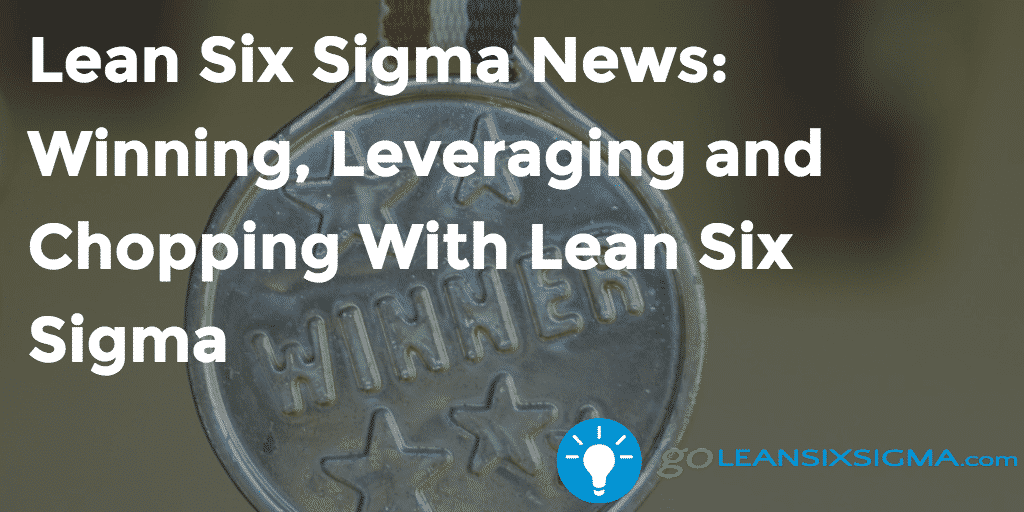 Here are our top picks for Lean Six Sigma success stories and news from around the web for the week of November 1, 2016.

As a leading global manufacturer of motor and drive technology, WEG’s Lean Six Sigma efforts led to finding the root cause of defects and implementing new processes to reduce 80 percent of the waste and rework costs related to displaced plates for small motors. As a result, WEG’s significant improvements made during the manufacture of its flagship W22 motors drove them straight to the prestigious Lean Six Sigma Award by the British Quality Foundation (BQF) during the UK Excellence Awards Ceremony.

Gilbert, Arizona is the best, safest and happiest city in the US according to Money Magazine, Tech Co and Law Street Media. With the city’s ongoing growth, they’ve managed to keep tax increases low and eliminate waste in their leadership with Lean Six Sigma tools.