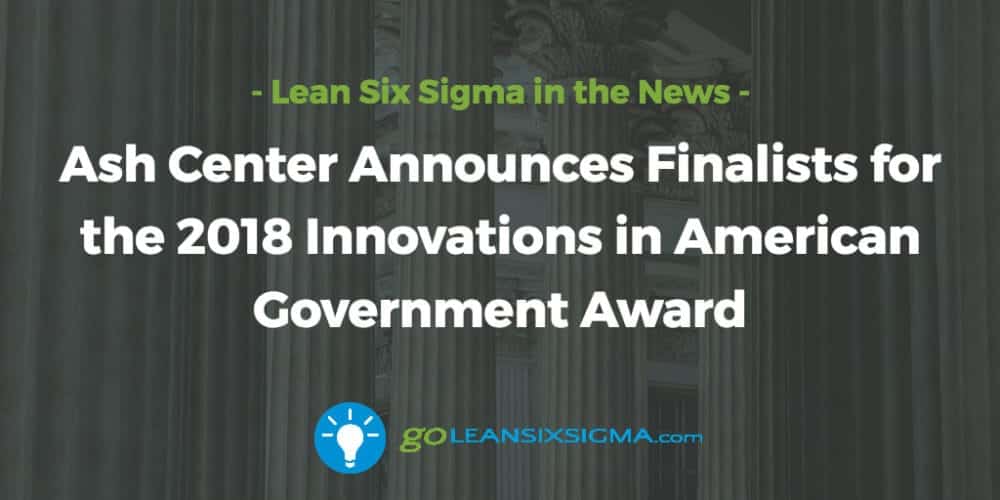 On July 23rd, the Ash Center for Democratic Governance and Innovation at Harvard University announced the finalists for the 2018 Innovations in American Government Award. The finalists will compete for a $50,000 grand prize.

The Innovations Award has recognized public-sector programs that make American government more efficient, creative and effective at all levels. These programs have a strong focus on addressing social problems and providing services to the public.

“Our goal was to profile programs and approaches that had a demonstrated impact in improving opportunity and wealth-creation for groups that had historically been left behind,” said Stephen Goldsmith, Daniel Paul Professor of the Practice of Government and the Director of the Innovations in American Government Program. “This year’s finalists prove that government at all levels can have a profoundly positive effect on social and economic mobility.”

Representatives from each finalist program will present to the National Selection Committee of the Innovations in American Government Awards on Thursday, September 27, with the winner to be announced later this year.

Read More at Ash Center for Democratic Governance and Innovation.