Chris Franco was born in San Jose, CA and grew up in Washington State where he later joined the U.S. Army as an Infantry Officer. After serving 8 years in the Army he moved back to Washington State to help King County, WA achieve its goal of becoming the best run government in the nation. Chris is a leader and project manager at King County's Finance & Business Operations Division with a passion for civil service and inspiring others to collaboratively build a better future. 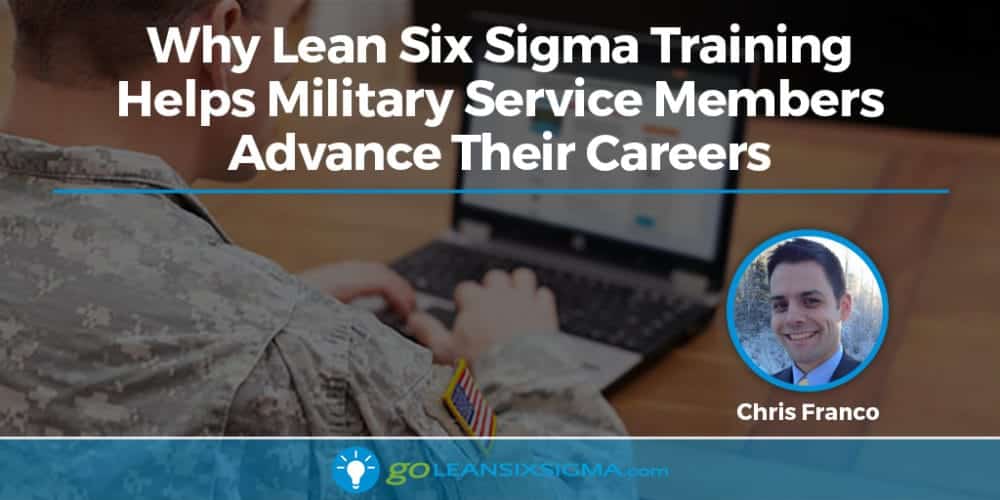 Hurry up and wait. Service members and veterans throughout the country are likely familiar with this popular saying about the day-to-day life in the military. Most folks that have served would also agree that our Armed Forces would benefit significantly from Lean thinking and application. Fortunately, there are tuition assistance…