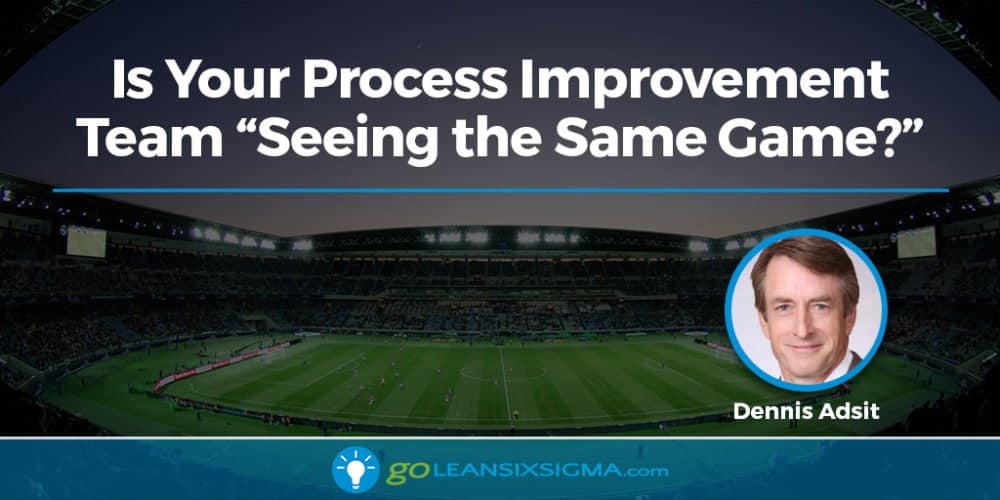 Almost 25 years ago, one of the best-selling management books of all time was released: Peter Senge’s “The Fifth Discipline.” I know I was in the minority, but to be honest, I was not a big fan of the book. However, one thing really stood out for me and that was the discipline of Mental Models and the importance of suspending them (i.e., holding them up for others to see).

There are many times Mental Models is a useful exercise, but it is especially important where conflicts arise over a course of action. The performance of an individual is one area, although all performance issues don’t lead to conflicts about how to handle them.

If someone in the organization is not delivering on their objectives, even after receiving feedback and coaching, the decision is usually not hard. On the other hand, a tough choice for many leaders is what to do with high performers whose results come with a lot of, shall we say, collateral damage?

For example, what do you do with a top sales person who treats her team with mordacity (think of a character like Meryl Streep in the movie The Devil Wears Prada)? Or how about the brilliant engineer with 40 patents who thinks being a team player is a waste of his precious time and is socially inappropriate more often than you care to recall (think of Sheldon on the TV show The Big Bang Theory)? Folks like these are often referred to as prima donnas and you would be hard-pressed to find an organization that didn’t have at least one that was viewed this way.

Folks like these are often referred to as prima donnas and you would be hard-pressed to find an organization that didn’t have at least one that was viewed this way.

Of course you talk to them both. You tell them their style is causing problems and work with them to try to take the edges off. You might even hire each a coach.
If no change occurs, what do you do? Do you cut them loose? What if there is some progress but the troubling behaviors persist?

It goes without saying that these hypothetical situations cannot be answered without all the detail and nuance of each unique situation. Equally obvious, if everyone sees the situation the same way, the choices may still not be easy, but there will be consensus on how to proceed.

What I want to address here is what to do when there are conflicting opinions. Let’s say someone on the management team is fed up and thinks the fallout can no longer be tolerated, but someone else in the management chain is more focused on the upside. Or let’s say HR is tired of dealing with the complaints from everyone around the person in question and says the person needs to go, but management worries about how to fill the gap.

This is where having everyone suspend their mental models is essential for effective action. It starts with sharing views on the benefits and costs. How is everyone valuing and trading these costs and benefits off? Revenue generated and the value of patents in the pipeline might be easy to quantify. How do the parties in conflict about the situation view the costs of the prima donna’s disparaging comments on the rest of the team?

In addition to costs and benefits of the current state, having the parties share their views under an array of future scenarios deepens the understanding of the mental models people are using. Is there any agreement on the “bright red lines”…lines which if crossed in the future would lead to immediate dismissal, no questions asked? How about the reverse, what are the improvement milestones, which if achieved would lead to a softening of positions?

Asking these questions and having each person involved in the decision answer them is a critical step on building consensus around the action steps that best balance stakeholder needs.

Asking these questions and having each person involved in the decision answer them is a critical step on building consensus around the action steps that best balance stakeholder needs.

I have gone into detail about the performance of an individual. The same issues can arise around process performance. Some may view the lack of improvement as a huge problem, others might see it differently.

Further, some might view the process “cure” as being worse than the disease. Think about government regulation and corporate bureaucratic procedures… all of them started out as being improvements to some outcome or process problem. Years later some see all those “improvements” as forming a gigantic bureaucracy.

If you want your process changes to stick, Black Belts and Master Black Belts have to have the willingness to get the stakeholders together and force them to “suspend” their mental models… about the problem, about the solution, and about maintaining the solution under a variety of future scenarios. Then they have to have the courage to sit in the fire of the inevitable disagreements until some kind of consensus is reached.

Then they have to have the courage to sit in the fire of the inevitable disagreements until some kind of consensus is reached.

Not long after The Fifth Discipline came out, I read a book by Bill Parcells, the football coach who lead the NY Giants to two Super Bowl Championships. It was typical of all those books by famous sports coaches capitalizing on their success by writing about “their way.” In other words, it was largely unremarkable.

But one thing stuck with me. When his quarterback, Phil Simms, used to come off the field after making what Parcells regarded as bad decisions, Parcells would say to Simms, “Are we seeing the same game?” He meant, this is what I think is happening and what I think you should be doing. But you are doing something else, so are you seeing something else?

I have always really liked this question and I frequently suggest it to people involved in process improvement.

He could have said, “You’re an idiot,” and probably often did. But “Are we seeing the same game?” invites others to share what they see, share their assumptions and share why they are making the choices they are making. Exploring mental models ensures everyone understands the strategic and competitive landscape so that choices can be made which best lead to winning, however that is defined, in both the short-term and long-term.

As you look around you at the unavoidable individual and group conflicts that are part of every organization, where would it be useful to get people together, preferably over some data, so you can ask, “Are we seeing the same game?”

Dennis has been helping individuals and organizations reach higher levels of performance for over 25 years. His experience as an HR Director, an operations executive, a coach and consultant alongside his Ph.D in Industrial Psychology brings a depth of experience to Call Center operations, Process Excellence, Organizational Development and change leadership.
Poll
Need great pricing for your team?
Get a Quote
[templatera id="117317"]
Copyright GoLeanSixSigma.com - All Rights Reserved
Cart
Search